Buy 1 Ring, Get Another Ring Half Off with Promo Code WrapRing<3Mom

Buy 1 Ring, Get Another Ring Half Off Now Through Mother's Day with Promo Code WrapRing<3Mom at Checkout 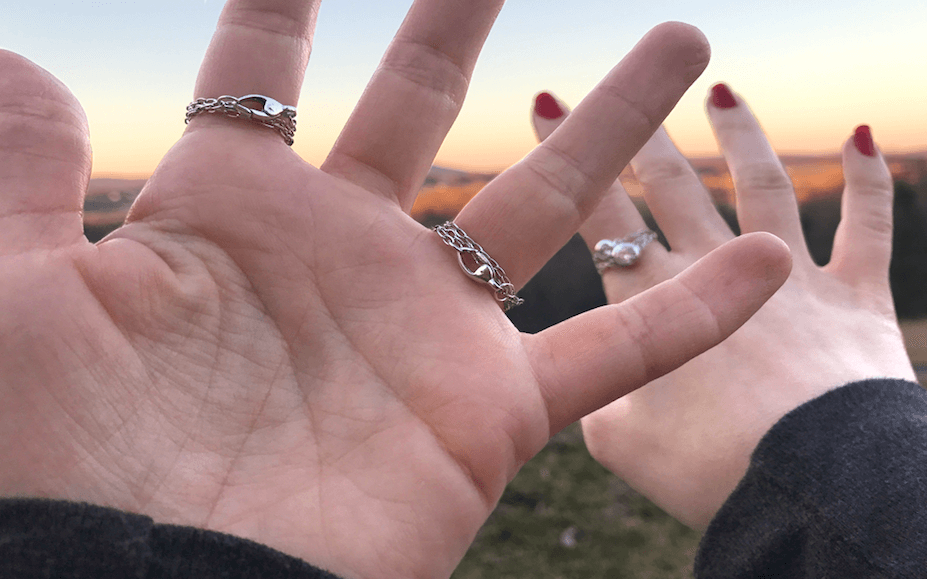 Clasp your hands, everybody!

When we first reimagined the ring by adding a chain instead of the rote band, the biggest obstacle presented itself to us early on: the clasp. Clasps are tough: They’re the source of chipped nails, finger cuts, and a general sense of overwhelming frustration. We didn’t want any of that to be part of our customer’s experience, so we broke it down to the basics: what is a clasp? A link that looks similar in design to other links in the chain but differing in function. A link that has a mechanism for opening, latching on to a loop ring, and closing. Seems like a pretty broad definition, right? Yet clasps by and large have remained the same: a broad loop allowing the chain to bounce around and a tiny trigger to open the clasp that doubles as a tiny little knife on your finger.

Down with the circular clasp, we say! Instead our rounded clasp comes to a point at the end, so your ring stays in place instead of shifting around. Additionally, we’ve done away with the traditional trigger. This makes it a tad harder to put on, but once you’ve got the hang of it you can say goodbye to nicked fingers and dangerous handshakes.

Have a picture of your Wrap Ring on Instagram that you want to show us? Put the share link in the field below for the chance to have it show up in the Gallery! 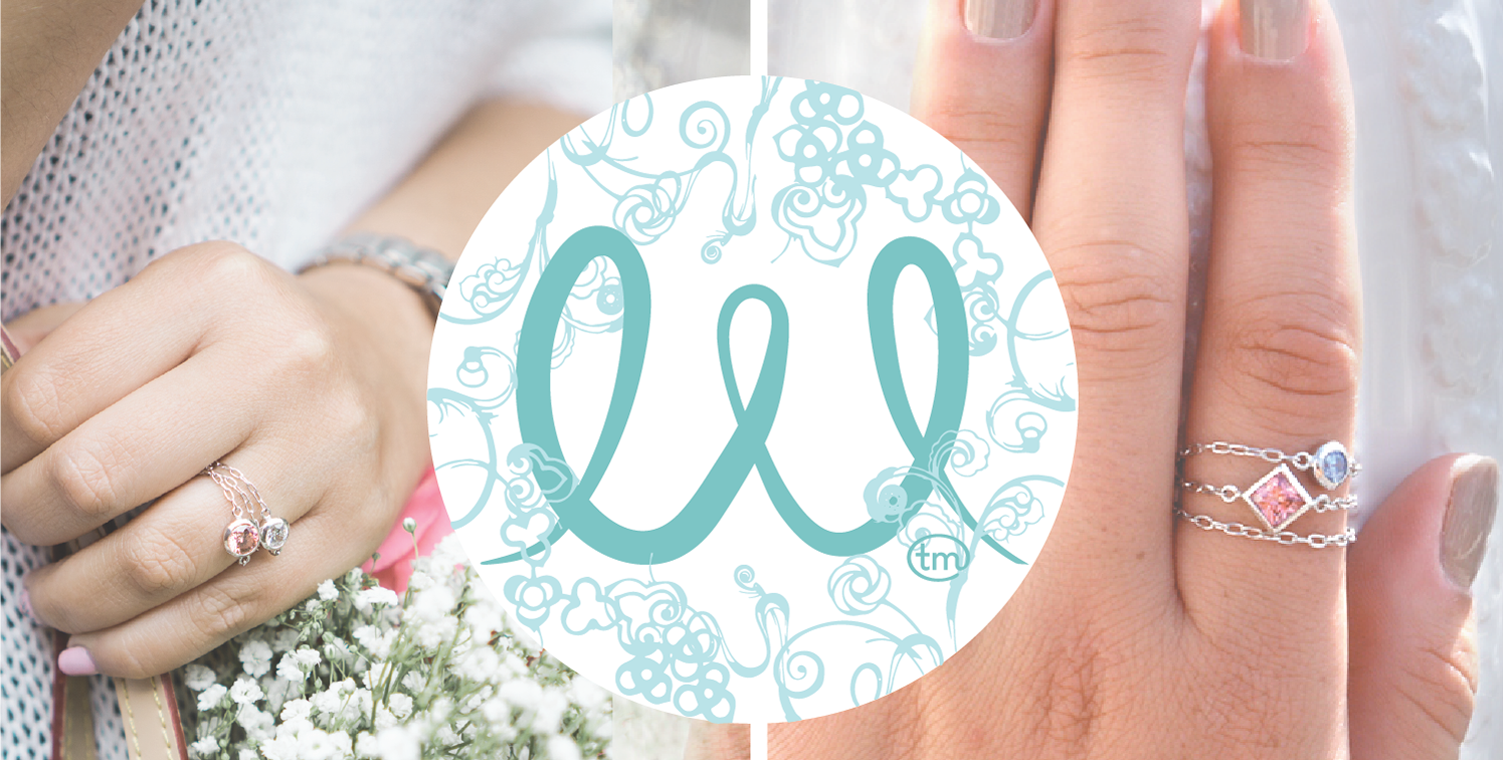 Wrap Ring would love to keep you posted on upcoming promotions, VIPeeks of new products and much more. Leave your name and e-mail address, and we'll be in touch with a promo code for 10% off your first order!